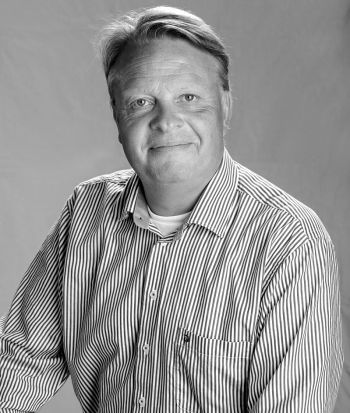 Saturday December 14, 2019 Mees Lodder passed away completely unexpectedly. With his passing, the data center industry is saying goodbye to a prominent personality who became familiar with things like KyotoCooling and – very recently – the Data Center Idle Coefficient and the Server Idle Coefficient.

Mees Lodder was born on May 14, 1961 in Groningen. He graduated from TU Delft racks and aisles on the agenda of data center managers.

In recent years, Mees Lodder has also focused expressly on the fact that many data centers have an almost flat energy consumption, while the IT workload of data centers often has a erratic course. Among other things, this has led to the phenomenon “data center idle coefficient” and the “server idle coefficient” (SIC). The latter indicates the extent to which a server does consume energy but does not perform IT work. This SIC forms the basis for an important project in the field of energy saving in data centers that was recently launched by the Amsterdam Economic Board in collaboration with Green IT Amsterdam, the RVO and the North Sea Canal Area Environment Service – the so-called LEAP project. With unbridled energy, he even managed to get international institutions such as The Uptime Institute interested in these ideas around these two idle coefficients.

Mees Lodder often had a unique view of the world of the data center. And managed to trigger changes in the sector with his often stimulating way of presenting. With the death of Mees Lodder, the Dutch data center industry has lost a striking personality.

We – WCooliT and associates – have lost an inspiring friend…